Too Many Losses by Nora Fox Handler-Illinois sibling.

I was seventeen when my Dad passed away and he was forty-six. Seven of us siblings were still living at home including my three brothers on the Autism Spectrum. My Mom soldiered on for twenty-five years as a single parent until she passed away at sixty-eight. My brothers were all living with my Mom when she passed away. Mom had not included us in future planning and would not consider putting our brothers on a waiting list to live in group homes or any setting away from the family home. My older sister and I were devastated by the loss of our Mother but we did not have the luxury of spending time on our own grief. We had to become the primary caregivers and advocates for our brothers.

Losing parents is always hard but adding on a huge new responsibility makes the situation so much worse. I would encourage siblings and parents to do some serious future planning and it is not just trusts and waiting lists that would help. A letter of intent or at least a detailed file with important information would be helpful. Future planning should be a team effort that includes the sibling with a disability. Even if parents are not willing to include their children in future planning there are ways siblings can prepare on their own. My sister and I wish we had educated ourselves in advance rather than waiting for the time we knew would come. I recommend the book The Sibling Survival Guide to all siblings, it is what I wish had when my last parent passed away.

In addition to the loss of my parents I have also lost three of my siblings, my younger two brothers Patrick and Michael who were on the Autism Spectrum and my typical sister Mary. All of these losses were sudden and unexpected and occurred in the last three years. The most recent loss of my sister was less than six months ago. My remaining siblings and myself are still reeling from these losses and feel that we had not processed one before the next one occurred.

I lost my brother Patrick three years ago the day before my birthday and a week before Christmas. He was living happily in an apartment building where all the tenants were people with intellectual disabilities except for one couple that provided support and guidance as needed. He loved living there and had many friends and a job as a bagger at a grocery store. He had a terrible fall that took his life and shocked his family and his community. Patrick loved the holidays and brought joy to everyone with the way he embraced everything Christmas. Some of his community made our family bracelets that say Live Like Patrick because he never met a person who he did not think was beautiful. Patrick was a master of flattery, he loved to compliment people. I miss being his beautiful sister.

Michael passed away a year and half ago. In addition to his Autism he had schizoaffective disorder. His mental illness required a cocktail of heavy psych drugs. Those meds wreaked havoc on his body but he needed to them to stay stable. Michael suffered from both visual and auditory hallucinations but he was the sweetest man and the beloved bay of the family. As siblings we all felt protective of all of our brothers but especially Michael. His death, less a year after losing Patrick was profoundly painful for his sisters.

Our typical sister Mary as our most recent loss. Mary was the keeper of family tradition and replicated our mother’s Christmas Eve party. Our brothers very much looked forward to it and enjoyed the big party as did we all. We have a large extended family and they were all welcome. At our largest I think there were fifty people. Mary had no warning symptoms and died in her sleep, she was only fifty-nine. As we approach Christmas her siblings dread this holiday. We will step up for but we know we can’t fill her shoes.

As would be expected, all the siblings have dealt with this trifecta of loss in different and unique ways. I can’t speak for my other sisters but I felt these losses so profoundly that I felt physically ill enough to go to the doctor. The stress and grief gave me palpitations and chest pain. Due to our family history twice I underwent testing to check out my heart. I felt better after results came out normal but it took a while for the symptoms to go away.

I personally found it helpful to turn to my fellow siblings both through S.I.B.S. our Illinois chapter of The Sibling Leadership Network and through SibNet on Facebook. Between my own losses and those of other siblings that I know we realized that there are very limited grief supports for ourselves and our siblings with disabilities. Last June there were two small breakout sessions on grief at the SLN conference. Each session was packed and it was obvious that there is a need out there for this kind of support. It is a goal of both the SLN and S.I.B.S. to help fill this need.

*Nora Fox Handler is a committed sister to her three brothers with intellectual disabilities. She is a passionate advocate for people with disabilities and their families and shares her family’s experience in the published work, Thicker than Water: Essays by Adult Siblings of People with Disabilities. Handler serves on multiple governing boards including the National Sibling Leadership Network and the Arc of Illinois. Handler is on the Advisory Committee of the Sibling Support Project and is an advocate advisor of the Rehabilitation Research & Training Center on Aging with Developmental Disabilities (RRTCADD) and the Institute on Disability and Human Development at the University of Illinois at Chicago. 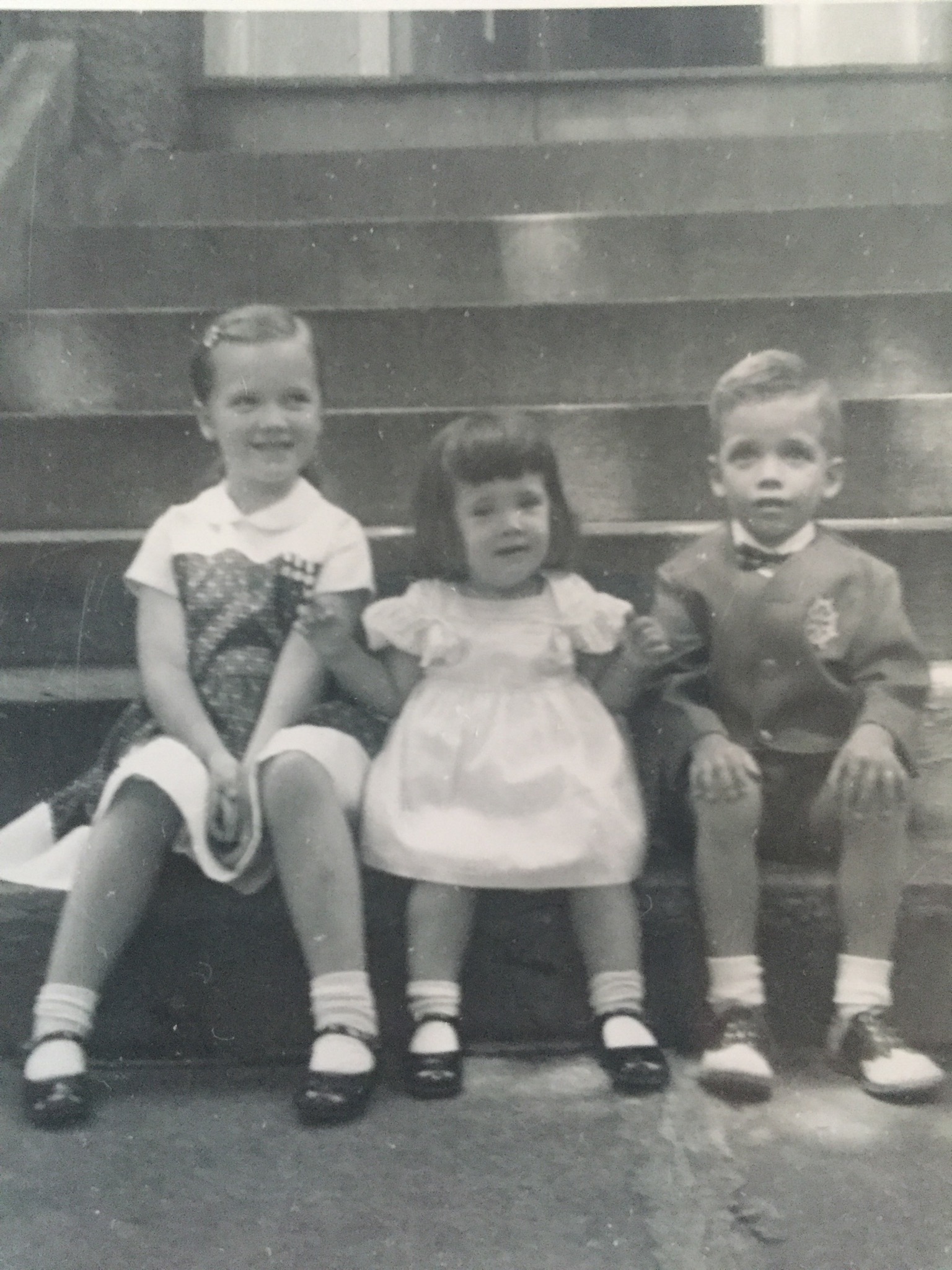